I thought it should be safe now to put this up seeing as the station is no longer active and no others are currently broadcasting from there.

Can you see it? 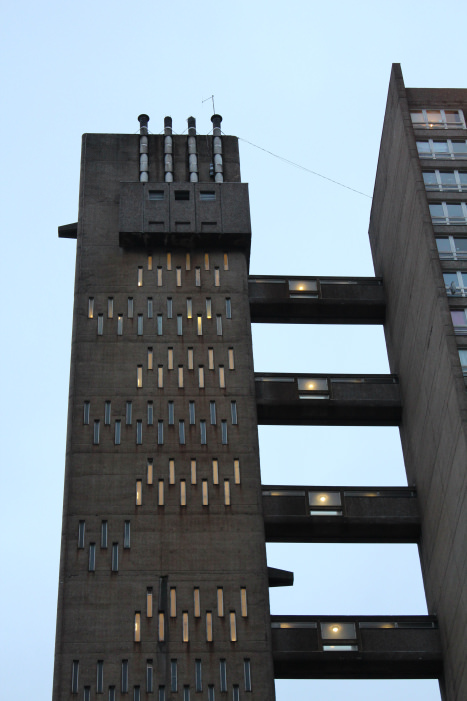 I see it lol
Top

OldskoolPirate
no manz can test innit

No wonder they are no longer active just leaving the rig down the side of the chimney. It’s a gold mine for theives.
Top

If you're stupid enough to climb out of the square hole below it and to the left, yeah.
Top

OldskoolPirate
no manz can test innit

nobody climbed out of the window to get it there.
Top

Points noted in respect to the location of the rig, but at least it would stop council taking your rig as they wouldn't dare go there to retrieve it.
Top

LOL The Rig Got Wet
big in da game.. trust

LOL why would anyone put their rig like that, the rig would get wet!
Top

Balfron tower has been absolutely rinsed for radio for most of its life and I used to see aerials go up every weekend for decades!
Top

cheese101 wrote: ↑
Fri Jul 19, 2019 12:36 am
Balfron tower has been absolutely rinsed for radio for most of its life and I used to see aerials go up every weekend for decades!

Not much. Most stations put their aerials on the highest point, which was the top of the lift tower, which was separate from the domestic part.

There is another, better sited block of the same design in the Harrow Road (Trellick Tower), and I used that one as early as the late 70s.
Adjacent to the lift motor room, there was a caged area with lots of PMR Pye rigs screwed to the wall, with their aerial leads running through metal conduits up to the towers overhead. Someone constructed a rig inside a redundant Pye Europa case, and screwed it to the wall amidst all the others. The aerial coaxes (link receive on 207 MHz and transmit on 90.4MHz at 120 Watts) ran up a metal conduit. The new conduit was made to look dirty and old like the others up there and that rig was used every Sunday for about 2½ years! The transmit aerial was a J-pole right up at the top of one of the towers, above all the other gear, and there were never any problems with the other users of that "Facilities Site".
"Why is my rig humming?"
"Because it doesn't know the words!"